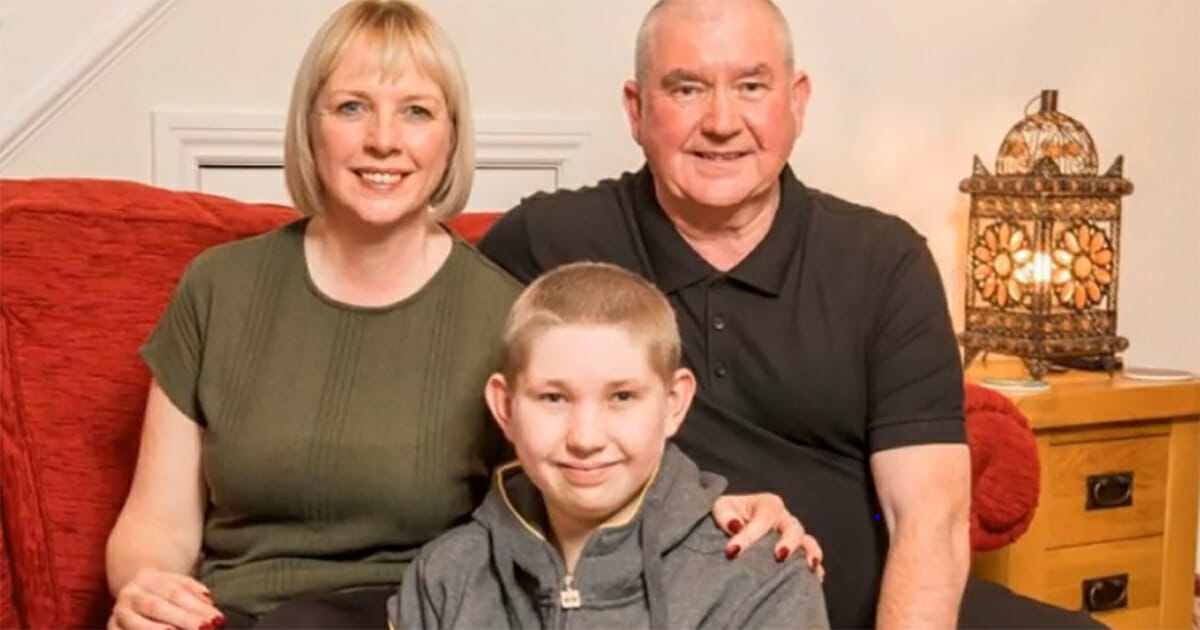 We all dream of winning the lottery and wonder what we’d do with the money but one couple’s lottery win was nothing compared to the news they received just two days later.

They say money can’t buy you happiness and this was certainly the case for John and Allison McDonald, of Stockton-on-Tees in County Durham, England.

His legs began to tremble

The couple won $2.6 million in one of the last draws of 2019. John had checked his ticket while at work and thought he’d matched two numbers but after realizing he’d matched all six “the leg trembles began”.

But the news was nothing compared to what they would be told just two days later. Their 15-year-old son, Ewan, was given the all-clear from his battle with Non-Hodgkin’s Lymphoma that he had been receiving chemotherapy treatment for this past year, according to the UK’s National Lottery.

“It is just like all of our lifelong dreams came true in the space of three days,” John McDonald said, according to BBC News.

‘Amazing
year for the three of us’

“What a start to 2020. Everyone always dreams of winning the lottery at Christmas – and talks about how amazing this would be – but Allison and I never believed it would happen to us – and it has.

“And then to receive news that Ewan’s latest scans are all clear is just truly amazing. We are so thankful. 2020 is certainly looking like being one amazing year for the three of us.”

Mr McDonald, 62, is a security guard often working 70 hour-weeks and Allison works at an opticians. Now the couple are making travel plans and considering retirement.

Mrs McDonald said: “This is just the most amazing feeling ever.”

What wonderful news for this couple, now they can celebrate their son’s clean bill of health in style. Please share to wish them all the happiness.