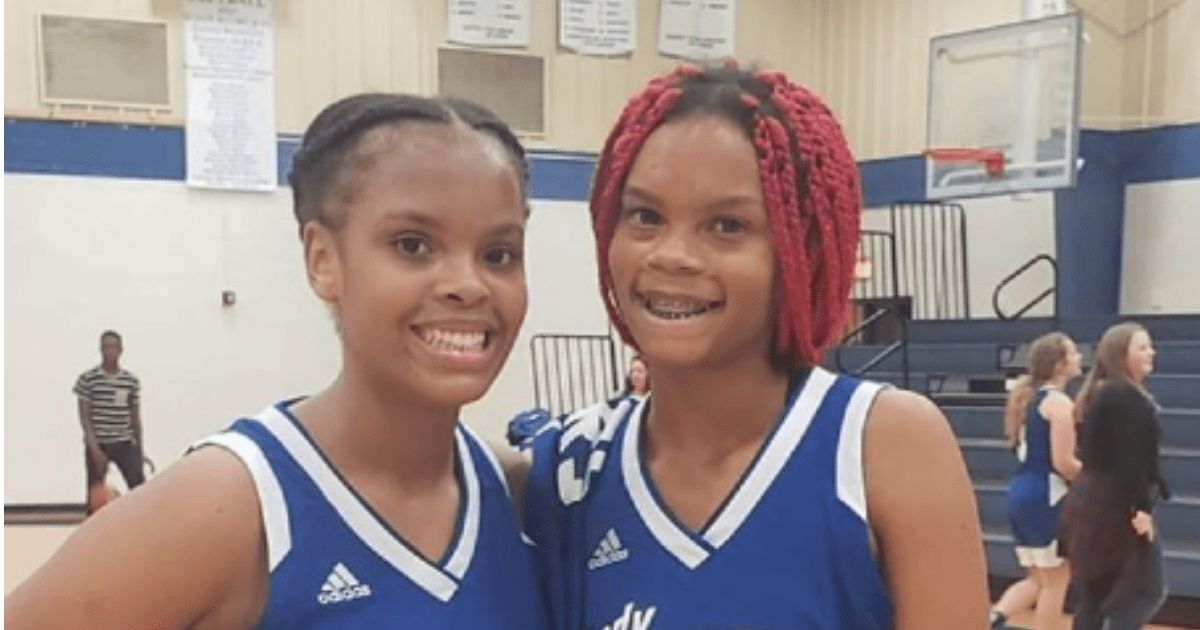 Two sisters from Texas are dead and their mother is in the hospital after an early morning accident on Saturday.

According to a preliminary investigation, the teens’ mother, Gwendolyn Louise Spignor-Leaks, was attempting to turn left into their high school around 7:20 a.m. when they collided with an oncoming log truck.

All four were taken to separate hospitals. The driver of the log truck was treated and released. Spignor-Leaks was transported in critical condition, while her daughters were brought to different hospitals, but did not survive.

“Our hearts are grieving for these students and their families.”

“As a community, we ask you to extend your love and support to the Hawkins Family. This tragedy impacts our community as a whole, including those at Linden-Kildare CISD who cared deeply for Shantey and Adryanna,” Linden-Kildare CISD wrote. “Please continue to lift these families in your thoughts and prayers.”

Tatum High School offered prayers to the family and community before a basketball game Saturday–the teens both played on their school’s team.

This is such a tragic event, especially during the holidays.

Share this and say a prayer for this family and their community while they mourn the loss of Shantey and Adryanna.