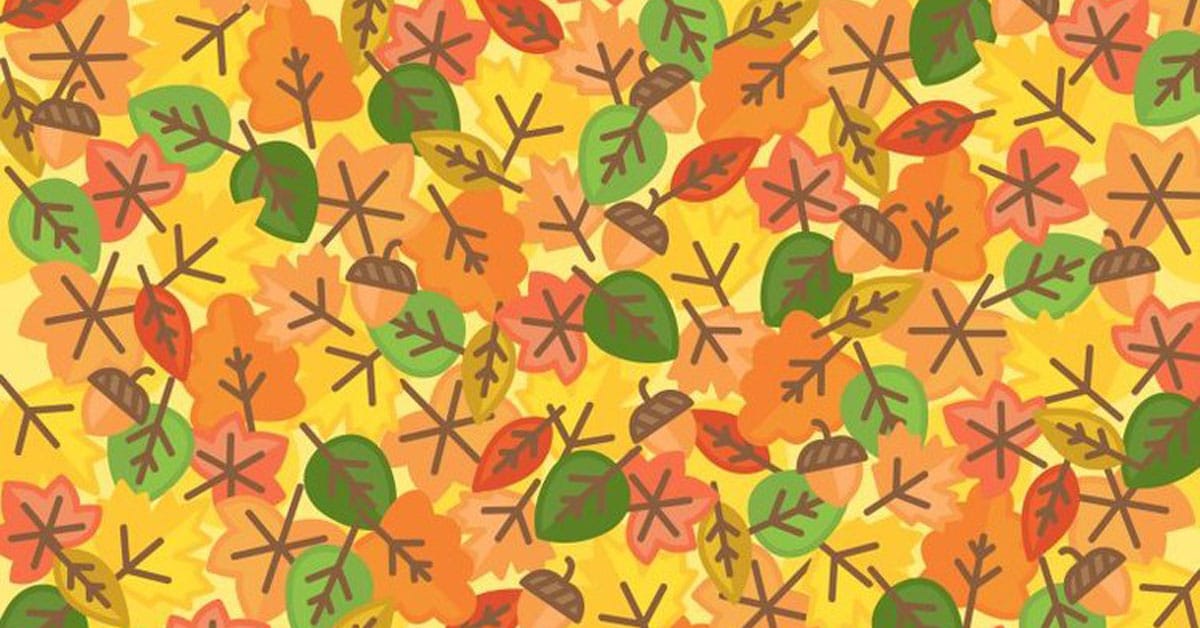 The sun is also difficult to find in this fall-themed brain teaser created by Rattan Direct, hidden within a colorful array of leaves and acorns. Can you spot it?

Take a look at the image:

Did you discover it?

The answer is below.

If you want to see where it is, scroll down.

Or if you want to do a new search, you can now scroll up.

Ready to see the answer?

Only 1% of People Can Find the Animal in the Picture. Can You Find It?

This particular picture is also an illusion that went viral on social media a few months ago. The people who reposted it (again, and again) claimed that only 1% of the population was able to spot the animal in the picture within the first two minutes.

Now ostensibly speaking, it looks like an old man with a Scottish hat on. He has a sad-bordering-on-annoyed facial thing going on.

But is that all?

Here are some things that might just help you.

If you still don’t see it, there is something absolutely elementary that you have to do to find it.

That is, simply, turn the picture upside-down and ta-da!

It is a cute little puppy chewing on a bone, sitting on a carpet that’s striped diagonally.

If you saw that right away, it would mean two things:

That you are attentive and discerning and your eyes are in good shape.

You are still in touch with your childish side. After all, this reminded me of all the Where’s Waldo? books I read as a child.

In fact, children, in general, are much more attentive to patterns and fractals and not to mention far sharper at spotting things even a little bit out of the ordinary.

If you had fun doing this, make sure to share it with your friends and family.