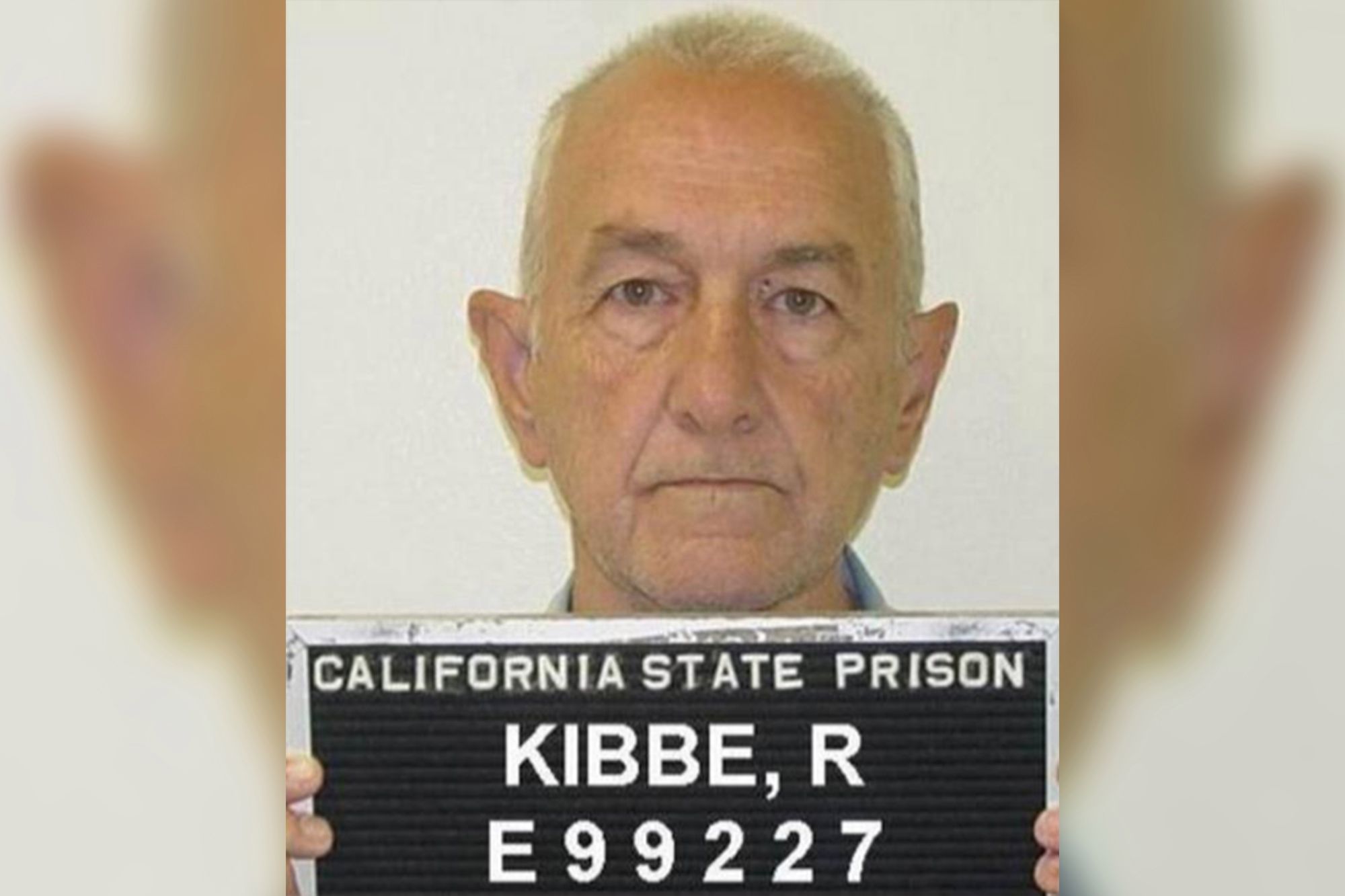 The suspect in his death, his cellmate, was standing nearby.

Kibbe was initially convicted in 1991 of strangling a 17-year-old who had run away from home in Seattle.

Investigators at the time said Kibbe was also a suspect in six other killings.

In 2009, a San Joaquin County District Attorney’s Office investigator used new developments to connect him to the old slayings.

Authorities say he picked up most of his victims along the 5 freeway.

The Associated Press contributed to this report.