A body believed to be that of Heidi Broussard, 33, the mother who had been missing with her infant for a week, has been found near Houston, Texas.

According to NBC News, police informed Tammy Broussard, Heidi’s mom, early Friday morning that a body found inside the trunk a vehicle at a home in Jersey Village, Texas was likely her daughter. However, a medical examiner still needed to confirm the identity.

Heidi’s daughter, one-month-old daughter Margot Carey, was discovered inside the home with “no obvious injuries or problems.”

It has been reported that one of Heidi’s close friends lives at the home where the body and her infant were discovered.

According to sources, the Magen Fieramusca has been charged in connection to the case. While the investigation is still ongoing, police believe she pretended to be pregnant at the same time as Heidi and had been plotting to take her baby since Margot was born.

It is possible that Fieramusca received help and investigators are looking for anyone who may have assisted her.

Heidi and Margot were last seen on December 12 at approximately 7:30 a.m. while dropping off her six-year-old son at school. It’s believed that she returned to her home in Austin, but hadn’t been heard from or seen since.

That evening when her boyfriend and her children’s father, Shane Carey, returned home he became concerned.

“If she left, everything is here,” Carey told NBC News. “And she would tell her friend if she left, so that’s scaring me more.”

Multiple agencies became involved in the case, though officials considered it difficult because they didn’t have a suspect or a specific search area.

It is unclear how officials came to investigate the home in Jersey Village, but Cy-Fair Volunteer Fire Department public information officer Lt. Daniel Arizpe said they received a call about an infant from Child Protective Services and responded.

My heart breaks for this family. I hope everyone responsible is brought to justice. 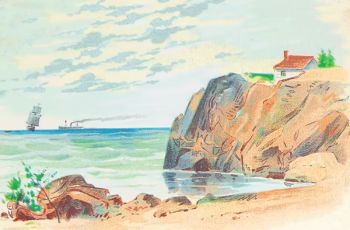 IF you love a brainteaser, give this mind-bending quiz a go. … 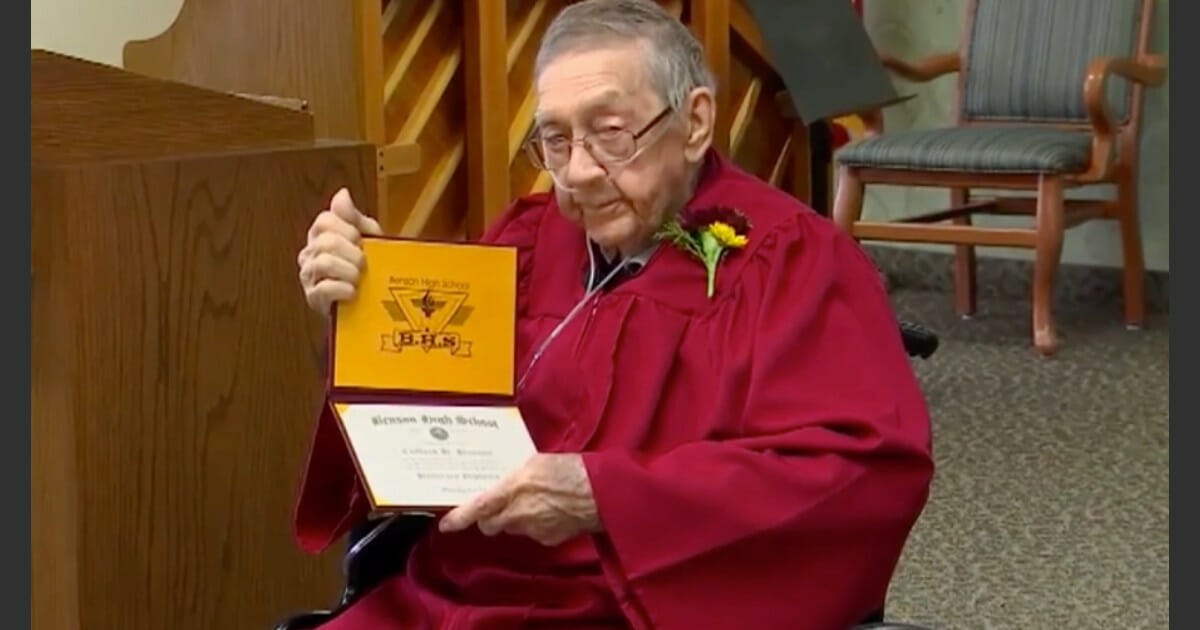