Home
Stories
Billy Was Excited About His First Day. –

Billy was excited about his first day at school.

So excited in fact, that only a few minutes after class started,

He realized that he desperately needed to go to the bathroom.

So, Billy raised his hand politely to ask if he could be excused.

Of course, the teacher said yes, but asked Billy to be quick:

The teacher sat Billy down and drew him a little diagram to where he should go and asked him if he will be able to find it now.

Billy looked at the diagram, said. “Yes.” And goes on his way.

Well five minutes later he returned to the classroom and says to the teacher.

Frustrated, the teacher asked Little Johnny, a boy who has been at the school for a while, to help him find the bathroom.

So, Little Johnny and Billy go together and five minutes later they both return and sit down at their seats.

Little Johnny is quick with his reply.

“Oh sure, he just had his boxer shorts on backwards.” 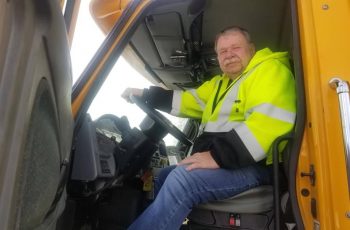 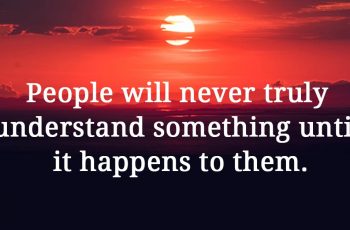 “Never judge someone without knowing the whole story. You may …