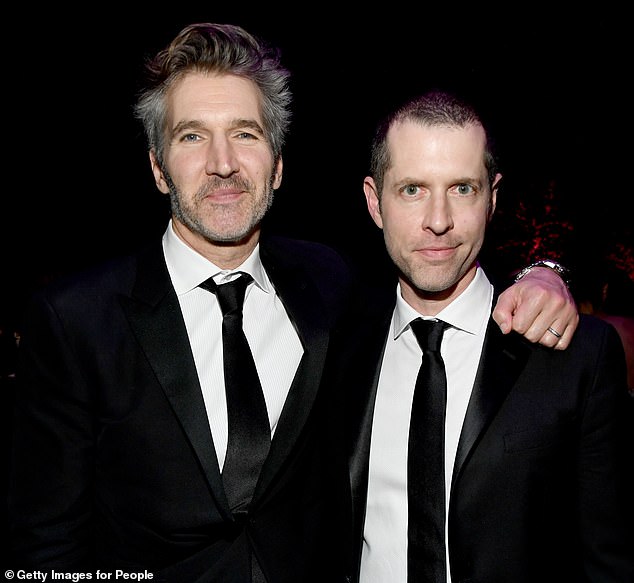 A billionaire Netflix producer and tycoon behind the Game of Thrones video game died after being poisoned in alleged murder plot by a co-worker.

Lin Qi, 39, the chairman and founder of Chinese company Yoozoo Group, was hospitalized after being poisoned on December 16 and died on Christmas Day.

Lin – who has a net worth of around £960m (6.8billion yuan) – was listed as one of the show’s executive producers.

Xu Yao, a senior executive in Yoozoo’s film and television division, has since been arrested, local media reports.

The arrest comes amid rumours of a dispute among the company’s executive ranks.

Yao is said to be a University of Michigan Law School grad who joined the company in 2017. 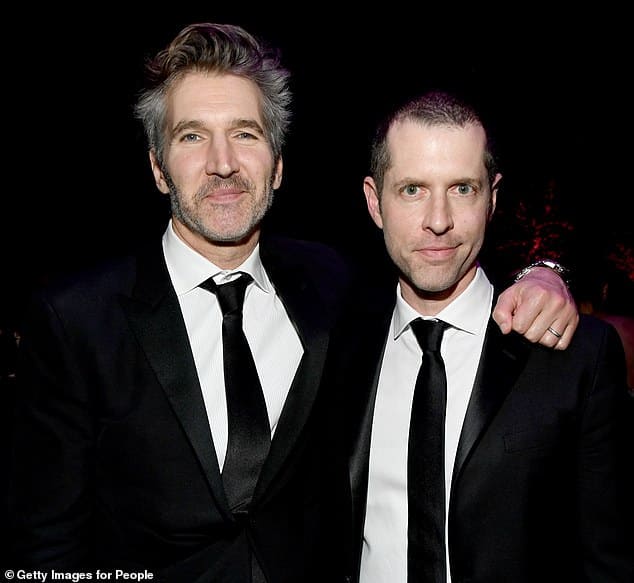 He is currently head of Yoozoo subsidiary The Three-Body Universe, which holds the rights to the novels being adapted by Netflix.

It was announced in September that Netflix had called on Game of Thrones creators David Benioff and D.B. Weiss to head up the adaptation of the books.

Local media claim that the executive split led to the assault on Lin, which was allegedly carried out with poison in a cup of pu-erh tea.

‘At 5pm on Dec 17, 2020, the police received a call from a hospital regarding a patient surnamed Lin,’ said the statement from Shanghai police on Wednesday.

‘During the patient’s treatment, the hospital said it had determined that the patient had been poisoned. Following the call, the police began an investigation.

‘According to investigations on site and further interviews, the police found that a suspect surnamed Xu, who is a coworker of the victim Lin, was the most likely the perpetrator. The suspect Xu has been arrested and investigations continue,’ it added.

Lin took himself to hospital after he felt unwell and was initially believed to be stable.

But Yoozoo later released a statement, the BBC reports, which read: ‘Goodbye youth.

Liu Cixin’s Three-Body Problem saga – which consists of the three books Remembrance of Earth’s Past, The Dark Forest and Death’s End – tells the story of Earth’s first contact with an alien civilization.

The first tome follows Ye Wenjie, who attempts to held extraterrestrials invade Earth after witnessing the death of her father during China’s Cultural Revolution.

Praised for its scope and originality Three-Body Problem became an international bestseller and has been translated into dozens of languages.

The trilogy also made history as the first Asian novel to win a Hugo Award for Best Novel, the highest honor in science-fiction and fantasy literature.

Yoozoo Group and Three-Body Universe had previously acquired the rights to the books’ adaptions in 2015 but the big-budget English-language version was later acquired by Netflix.

It will be Benioff and Weiss’ first dramatic project with Netflix since signing an overall deal with the streaming giant last year.

This is not the first time that the project has been hit by scandal.