Home
Stories
Anna Was 79 Years Old And Lived On The Third Floor. –

Anna was 79 years old and lived on the third floor of a boarding house.

Despite her age, she was still a real pistol-packin’ mama.

However, one day she fell and broke her leg.

An ambulance drove her to the hospital where a doctor put a cast on it.

When he was done, he warned her,

“Now don’t be walking up or down any stairs, okay?”

Anna nodded and thought that this sounded reasonable.

A few weeks later, the doctor took off the cast.

“So, can I climb stairs now?” asked the little old lady.

“I’m sick and tired of climbing up and down that drainpipe!” 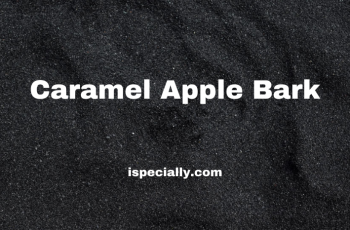 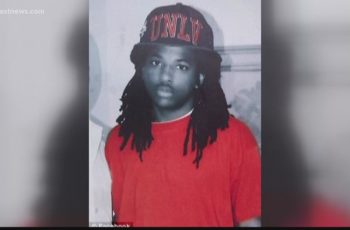