An old married couple no sooner hit the pillows when the old man passes gas and says,

His wife rolls over and says,

‘ What in the world was that?’

A few minutes later his wife lets one go and says,

After about five minutes the old man lets another one go and says,

Not to be outdone the wife rips out another one and says,

Five seconds go by and she lets out a little squeaker and says,

He refuses to get beaten by a woman, so he strains real hard.

Since defeat is totally unacceptable, he gives it everything he’s got and accidentally poops in the bed.

‘What the hell was that?’ 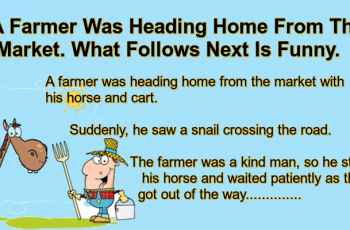 A farmer was heading home from the market with … 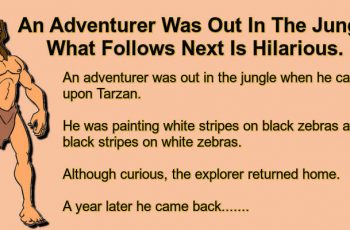 An adventurer was out in the jungle when he …