Home
Stories
An Elderly Woman Hadn’t Been To The Doctor. –

An elderly woman hadn’t been to the doctor in a very long time.

Her husband said to his wife that she should make an appointment for a check-up.

She made the appointment and went to the doctor.

Afterwards, she came home and the husband asked what the doctor said.

She replied that the doctor needed a specimen.

The man asked what he meant by ‘a specimen’.

She didn’t know. He suggested she ask their nosy neighbour Ethel across the road.

Sometime later the wife came back with a black eye and was very dishevelled as if she had been in a scuffle.

“What happened?!” asked her husband.

“I’m not sure, I went into Ethel’s and told her about the doctor. I asked her what is meant by a specimen. She turned to me and said piss in a cup, I told her to sh!t in her hat and the fight was on!” 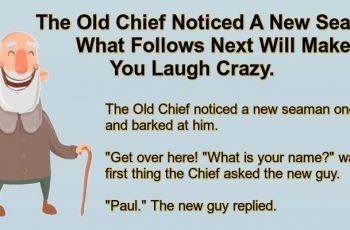 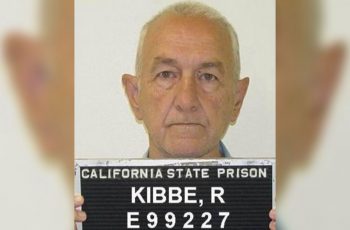