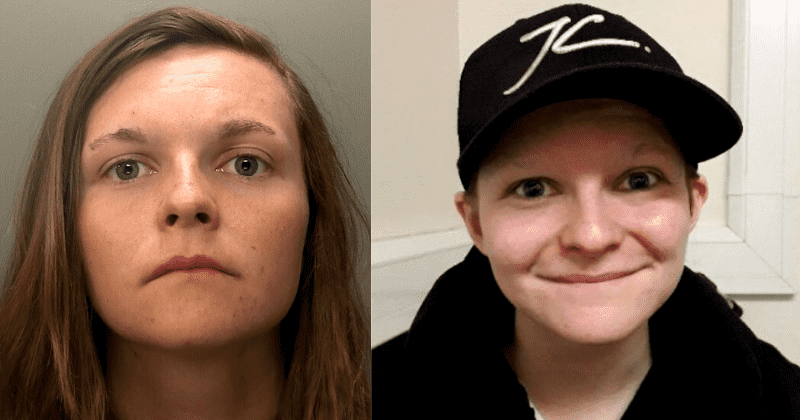 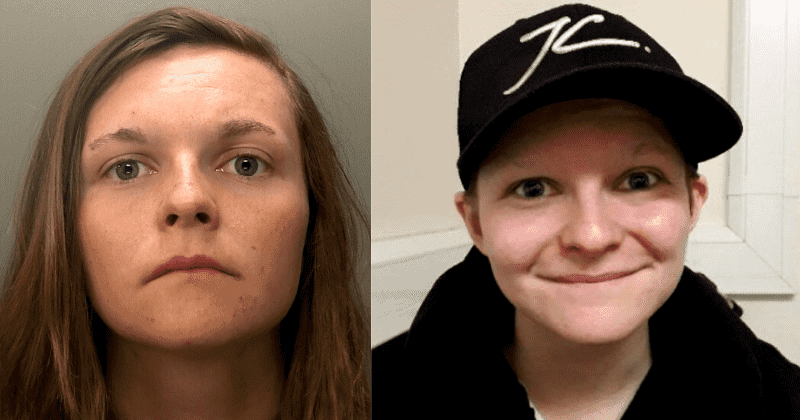 Most people knew her as 21-year-old Gemma Watts. But for a group of teenage girls online, she was a 16-year-old boy named Jake Waton who would send them skateboarding videos and flatter them with compliments.

These young girls, aged between 13 to 16, all believed that they were in a relationship with “Jake” and some of their parents even met their supposed boyfriend. The girls were shocked when they discovered that “Jake” was actually an adult woman in disguise.

21-year-old Gemma Watts modified her appearance to look like a teenage boy, and groomed the young girls, and even sexually assault them. Investigations revealed the possibility of up to 50 girls being duped by Gemma into thinking she was “Jake.”

Before her secret was out, Gemma would pose as a teenage boy, make several fake social media accounts with the name, Jake Waton, and then target young teenage girls by liking their profiles. Once Gemma got their attention, she would initiate a conversation with the underage girls as “Jake,” speak to them like a teenager would, share intimate pictures, and also compliment them and call them pet names like “babe,” as reported by Independent.

Once Gemma established a relationship with them, she would travel and meet the girls in person in the avatar of Jake, which included keeping her hair tied as a bun and wearing a baseball cap. “Jake” would also mostly wear a hoodie and baggy jogging bottoms.

The girls that fell for Gemma’s plot really believed that they were in a relationship with “Jake” and some of them even introduced their parents to the apparent boy, completely unaware that it was an adult woman in disguise. Gemma was so convincing with the act that many of them were utterly shocked when they found out the truth, and a couple of the girls even attempted suicide. 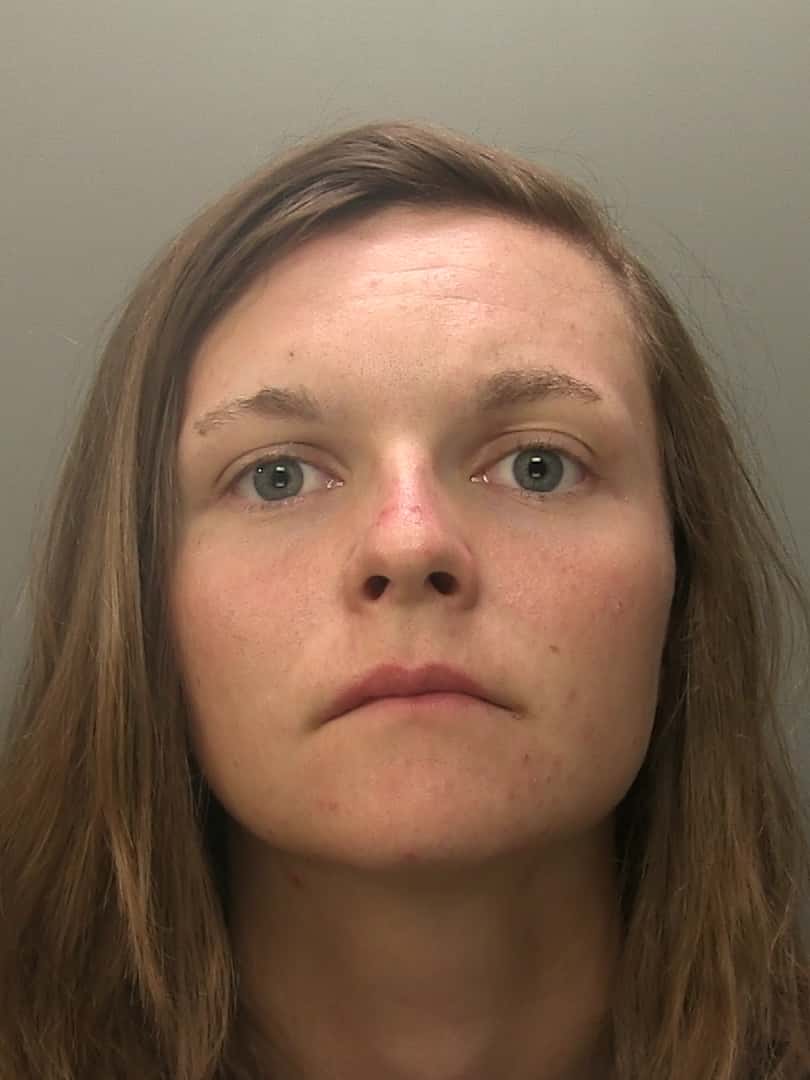 “My world stopped, I actually stopped breathing… I loved him so much,” said one of the girls who was deceived by Gemma, as quoted by BBC. The 14-year-old girl said that she once asked Gemma about her breasts. At the time, “Jake” passed them off as “man boobs” that developed when she was overweight.

Things got even more strange for the 14-year-old girl when she found pictures of Gemma as a woman and later asked her about it. The answer she got from Gemma was that she was experimenting with women’s clothes. To add to the avatar of Jake, Gemma would even try to pass off a roll-up sock in her shorts as a penis, as reported by The Guardian.

The 14-year-old girl later revealed the psychological trauma that she suffered because of Gemma, who threatened her with a knife and once also tried to push her on the road while a vehicle was passing by.

In her statement, the girl admitted that she loved “Jake” and grew close to him, and that her “heart exploded” when she found out the truth. Knowing that it was a 21-year-old woman the whole time has pushed the girl into self-harm and she said, “She’s in my head. What she has done to me is gross, horrible.”

Detective Constable Phillipa Kenwright of the Metropolitan police said, “I think there will be further victims, who were in a relationship with Watts, who will now realise she is a woman. I think there could be 20 to 50.”

The young girls were manipulated as the police also found evidence of sexual activity between “Jake” and some of the victims, as reported by Independent.

“It’s been life-changing for all of the victims involved. They believed they were in a relationship with a young teenage boy, to then find out this was actually a female,” said Kenwright. “For some of these girls it was their first relationship… A lot of these victims are young, quite innocent…”

After Gemma was arrested in 2018, she later reportedly told the police that it was all a game and she was “only trying to cheer them up,” as quoted by The Guardian.

In November 2019, Gemma pleaded guilty to seven charges of grooming and sexual assault, as reported by CNN, and she was sentenced to eight years in prison. 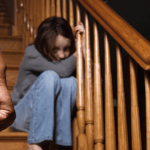 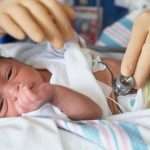