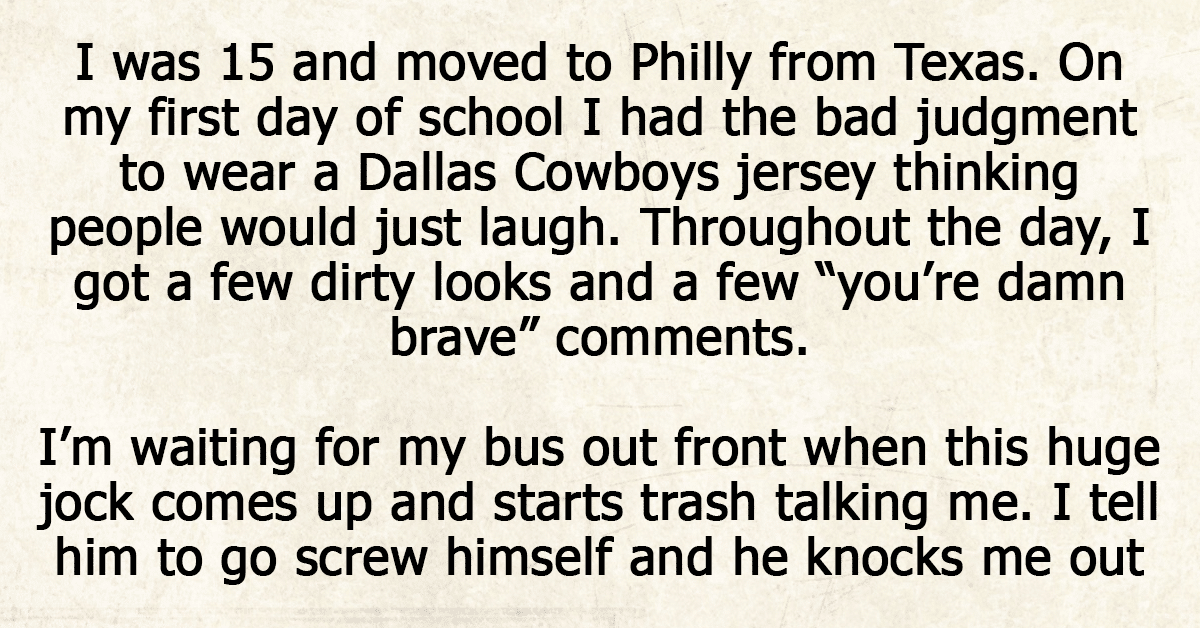 One of the problems that all of us have to face at some time in life is dealing with a bully. It sometimes happens in the schoolyard when we are very young but bullies can exist in any area and at any time in life, including in the workplace or perhaps even in our own family. We often hear that the best thing you can do is to face up to your bully, and the following fictional story will show you why that is the case in a beautiful way.

I was 15 and moved to Philly from Texas. On my first day of school I had the bad judgment to wear a Dallas Cowboys jersey thinking people would just laugh. Throughout the day, I got a few dirty looks and a few “you’re damn brave” comments.

I’m waiting for my bus out front when this huge jock comes up and starts trash talking me. I tell him to go screw himself and he knocks me out in one punch. He gets suspended and I’m told not to antagonize things. 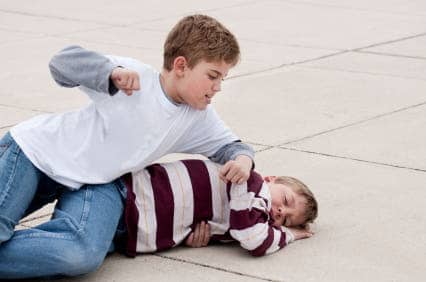 Time goes by and he’s a constant pain in my life, bullying me on a weekly basis. He outweighed me by about 75 pounds thanks to his steroid use and he had a temper to match. I got my butt kicked many times thanks to him and his manipulations. Anyways, we graduate and I don’t see him for a few years.

I had always been into cooking and decided that’s what I wanted to do with my life so I went to culinary school and started working in the industry. I worked my way up and a few years later I was the executive chef of a small bistro and we had a policy of taking a prisoner on work release from the county jail as part of a rehabilitation program.

The owner was a great guy who grew up without guidance and made some bad decisions early in life that got him thrown in jail for a few years. He got out, got a job as a dishwasher where the owner of that place saw some promise and took him under his wing giving him the life lessons he never got from his family and so on.

This program was his way of paying forward what he got. One day we were slated to get a new guy and guess who walks in the door… My bully from years ago.

He doesn’t notice me at first but then is introduced to me as his direct boss. The owner starts to introduce me but I interrupt saying that we already know each other quite well and need no introductions. I told the owner about our history and he asks me what I want to do. I tell him to give me a few minutes with him and that it’s all good.

I take him in and ask him why he was in jail and where he was at in his life. I also told him that how I treated him was up to him and that this could go well or he could turn right around and go right back to jail. 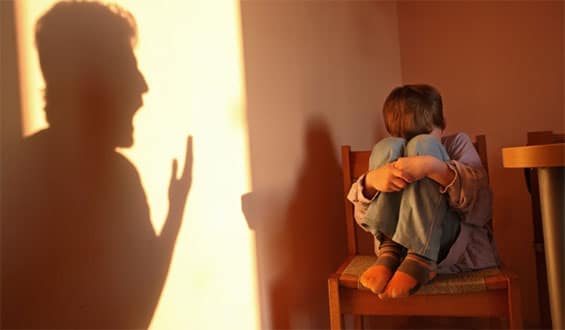 He ended up breaking down and spilling his heart out. Between drugs, an abusive household and having no real friends in school due to a total lack of social skills, he had no idea how to have a real relationship. He told me that the days he would beat me up were the days after his old man would beat him when he got drunk.

His life just went downhill after school and he ended up getting busted for dealing drugs. I told him to clean himself up and I’d do my best to show him how to get his life together. He ended up being one of the hardest workers I have ever seen. Five years later he ended up being my sous chef. He has his own restaurant now and we guest chef at each other’s place all the time. I wouldn’t trade his friendship for the world. 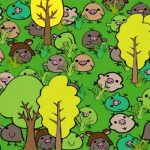 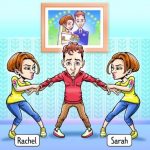