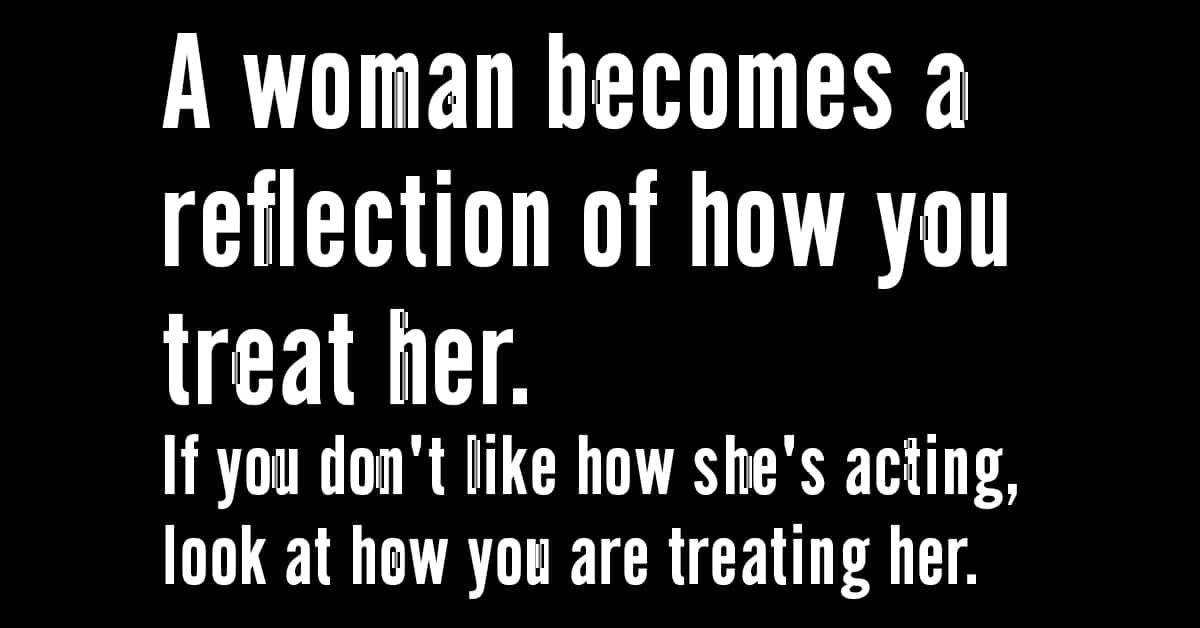 1. “Treat her like you’re still trying to win her, and that’s how you’ll never lose her. A real man will remind his woman daily as to why she fell in love with him.

2. “Real men don’t buy girls-they protect them. We’re recruiting real men who have the courage to stand up against this issue.

3. “A real man loves his wife and places his family as the most important thing in life. Nothing has brought me more peace and content in life than simply being a good husband and father.

4. “A real man doesn’t have time to cheat because that man is too busy providing all of which a good woman deserves.

5. “Real men stay faithful. They don’t have time to look for another woman, because they’re too busy looking for new ways to love their own.

6. “A real man never stops trying to show a girl how much he cares, even if he already has her.

7. “Only a real man is able to stick to just one woman and treat her special, always.

8. “A man who brags about satisfying 30 women is immature. A real man is one who can satisfy the same woman for 30 years.

9. “Men get to be a mixture of the charming mannerisms of the women they have known.

10. “The character of a true man is found out by his amusements.

12. “A real man ain’t a coward, he stands by what he says, admits his faults, and corrects his mistakes.

13. “A real man only lies to his woman when he’s surprising her.

15. “Real men are sadly lacking in this world, for when they are put to the test they prove worthless.

16. “Men don’t want anything they get too easy. But on the other hand, men lose interest quickly.

17. “The mark of a great man is one who knows when to set aside the important things in order to accomplish the vital ones.

18. “A real man Provides, Protects, and always keeps a Promise.

20. “It takes a real man to see the difference between a diamond and a rhinestone. Can’t be mad when someone else takes the diamond, that you treated like a rhinestone.

21. “There is one rule, above all others, for being a man. Whatever comes, face it on your feet.

22. “It’s a real man who can go out with a woman who’s taller than he is. That’s an alpha male right there.

24. “The real man smiles in trouble, gathers strength from distress and grows brave by reflection.

25. “The real man is one who always finds excuses for others, but never excuses himself.

26. “A real man doesn’t call the plumbers. If he gonna call himself a man, he needs to know how to fix it, on the spot

27. “A real man is capable of controlling himself before he controls his children.

28. “A real man can use power, rather than let power use him.