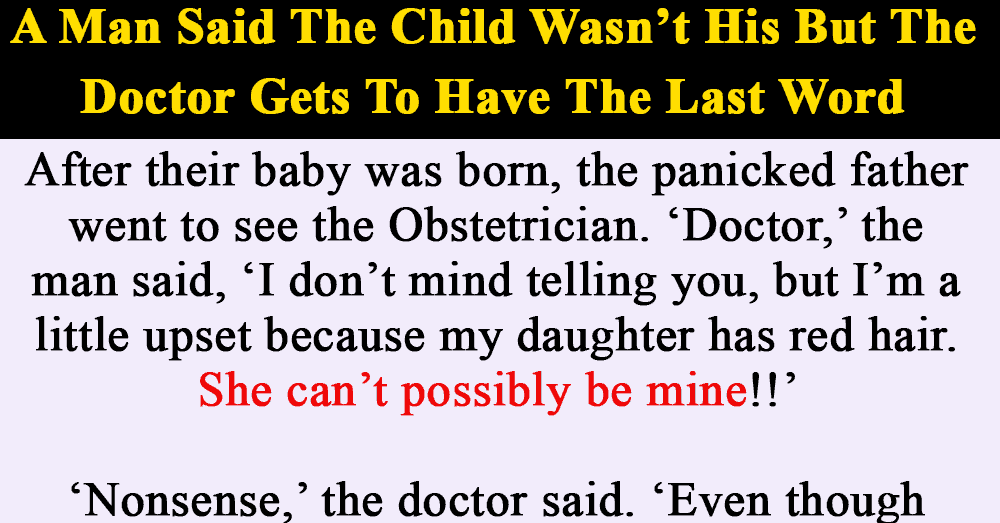 When you have a child, there are certain things you look for first. Often, you want to make sure they have all of their fingers and toes and that they are happy and healthy. Another thing that most parents look for is any type of resemblance to either side of the family. Often, a child will look like either the mother’s side of the family or the father’s side of the family and sometimes, they will be a good blend. In the following joke, a father looked at his child’s hair and knew he wasn’t the father. What the doctor said was hilarious.

After their baby was born, the panicked father went to see the Obstetrician. ‘Doctor,’ the man said, ‘I don’t mind telling you, but I’m a little upset because my daughter has red hair. She can’t possibly be mine!!’

‘Nonsense,’ the doctor said. ‘Even though you and your wife both have black hair, one of your ancestors may have contributed red hair to the gene pool.’

‘It isn’t possible,’ the man insisted. ‘This can’t be, our families on both sides had jet-black hair for generations.’

The man seemed a bit ashamed. ‘I’ve been working very hard for the past year. We only made love once or twice every few months.’

‘Well, there you have it!’ The doctor said confidently. 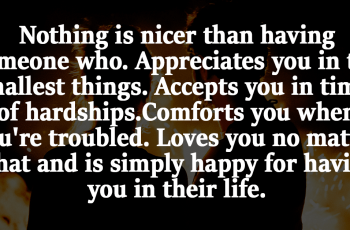 When you say the words I love you no matter … 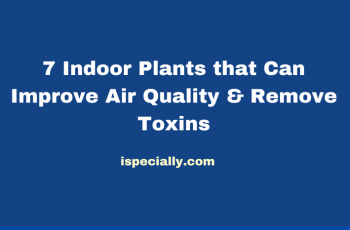