A king had 10 wild dogs. He used them to torture and kill any ministers that misguided him.

So he ordered that the Minister be thrown to the dogs.

The King was unrelenting.

“Please give me 10 days before you throw me to the dogs”.

During those 10 days, the Minister went to the keeper of the dogs & told him he wanted to serve the dogs for the next 10 days…

The Guard was baffled… But he agreed.

So the minister started feeding the dogs, caring for them, bathing them, and providing all sorts of comfort for them.

The King ordered that the minister be thrown to the dogs as sentenced.

When he was thrown in, everyone was amazed at what they saw…

The dogs were wagging their tails playing with the condemned minister… licking his feet.

The King was baffled at what he saw,

“What happened to the dogs?” He growled.

The Minister then said,

The King realised his mistake and Said starting from this moment I want the dogs replaced with crocodiles!!! 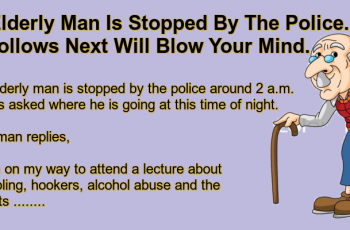 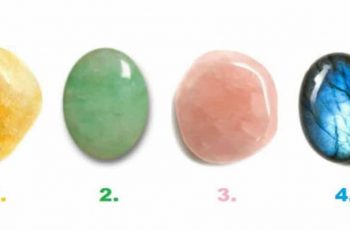 Do you believe in the power of crystals? Email address: …