Home
Uncategorized
A Few Women Were Sitting Around The Table. –

A few women were sitting around the table talking, and the subject turned to their husbands.

“My husband just won’t go to church with me, I think he’s going to go to Hell.”

This led to talk around the table and it was generally agreed that, for one reason or another, all the husbands were going to end up in Hell.

So, then the housewives started speculating about themselves.

“No, I did this bad thing. I won’t make it unless I mend my ways and I better start soon.”

At this point, they noticed that one of the ladies (the only single blonde women in the group) wasn’t saying anything.

They turned to her and said,

“You’re such a nice lady, surely you’ll be going to Heaven?”

“No way! In fact, first thing in the morning, I’m going to buy me a ticket straight to Hell!”

They were shocked and asked, “Why??”

“Well, you don’t expect me to live in a world without men, do you?” 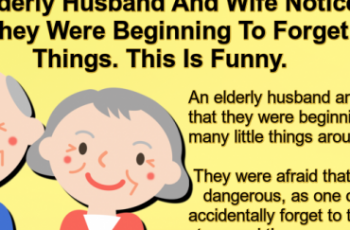 An elderly husband and wife noticed that they were beginning … 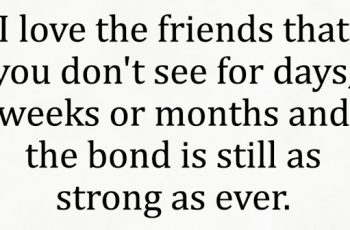 “I love the friends that you don’t see for days, …