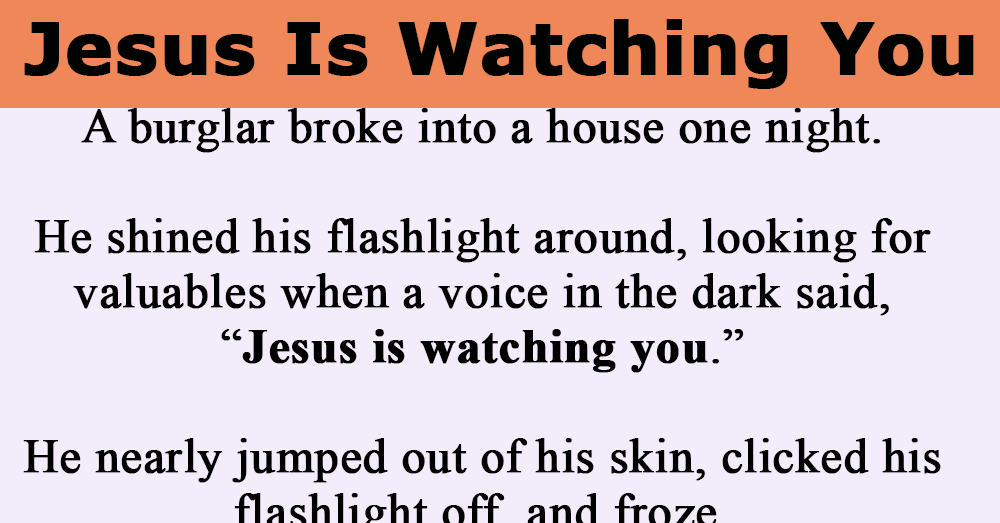 A burglar broke into a house one night.

He shined his flashlight around, looking for valuables when a voice in the dark said, “Jesus is watching you.”

He nearly jumped out of his skin, clicked his flashlight off, and froze.

When he heard nothing more, after a bit, he shook his head and continued.

Just as he pulled the stereo out so he could disconnect the wires, clear as a bell he heard: “Jesus is watching you.”

Freaked out, he shined his light around frantically, looking for the source of the voice.

Finally, in the corner of the room, his flashlight beam came to rest on a parrot. “Did you say that?” he hissed at the parrot.

“Yep,” the parrot confessed, then squawked, “I’m just trying to warn you that he is watching you.”

The burglar relaxed. “Warn me, huh? Who in the world are you?”

“Moses?” the burglar laughed. “What kind of people would name a bird ‘Moses?’”

“The kind of people that would name a Rottweiler ‘Jesus.’ 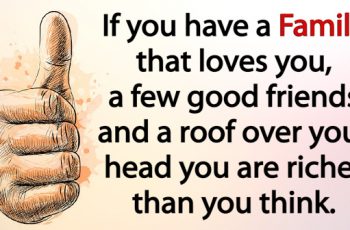 “Nothing is better than going home to family and … 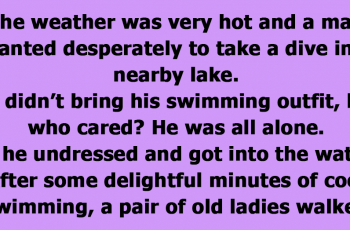 The weather was very hot and a man wanted desperately …