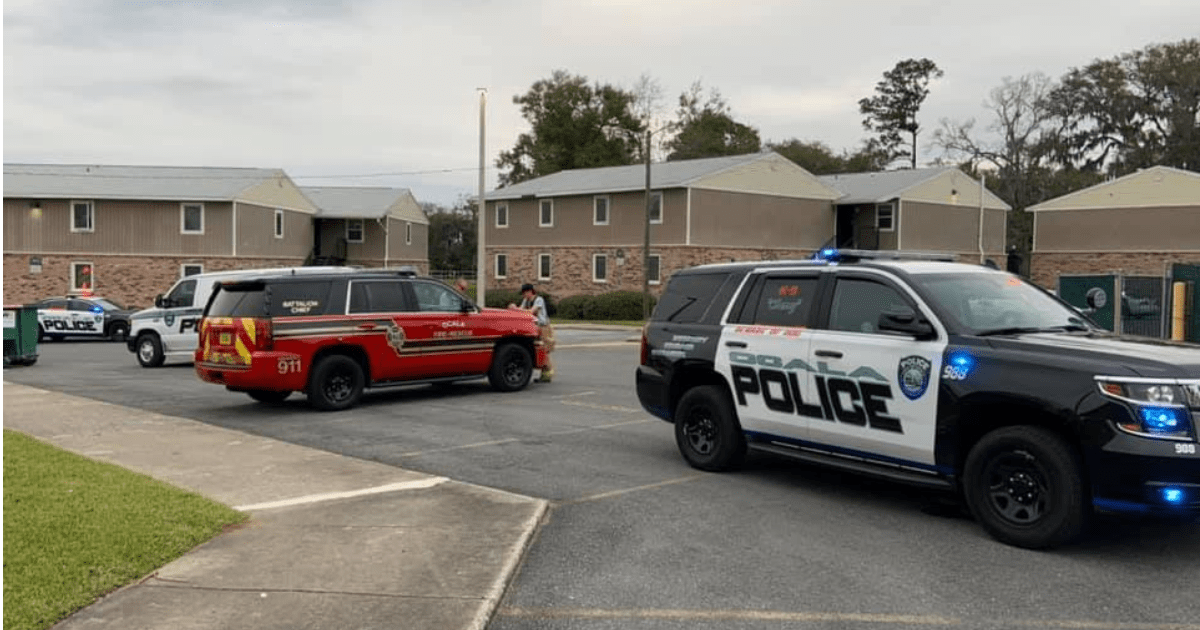 A nine-year-old Florida boy has been charged with attempted murder after his mother discovered him stabbing his younger sister in the back.

According to reports, the stabbing took place Monday afternoon in Ocala, Florida. The siblings’ mother had left the two of them alone for a few minutes while she went to retrieve the mail.

When she returned the boy was stabbing his five-year-old sister in the back with a kitchen knife.

Police reported that the mother was able to take the knife away from the boy, but he ran away before police responded to the scene. He was later discovered hiding in a maintenance shed.

After an initial investigation, officials learned the boy had been thinking about killing his sister for days. He reportedly couldn’t stop thinking about it.

The nine-year-old was ordered by a judge to undergo a psychiatric evaluation and will remain in secured detention until his next court appearance.

The five-year-old girl was flown to a hospital with multiple stab wounds.

This is such a horrible story. I really hope this boy receives the help he needs.

Share this if you believe he needs help more than he needs prison.