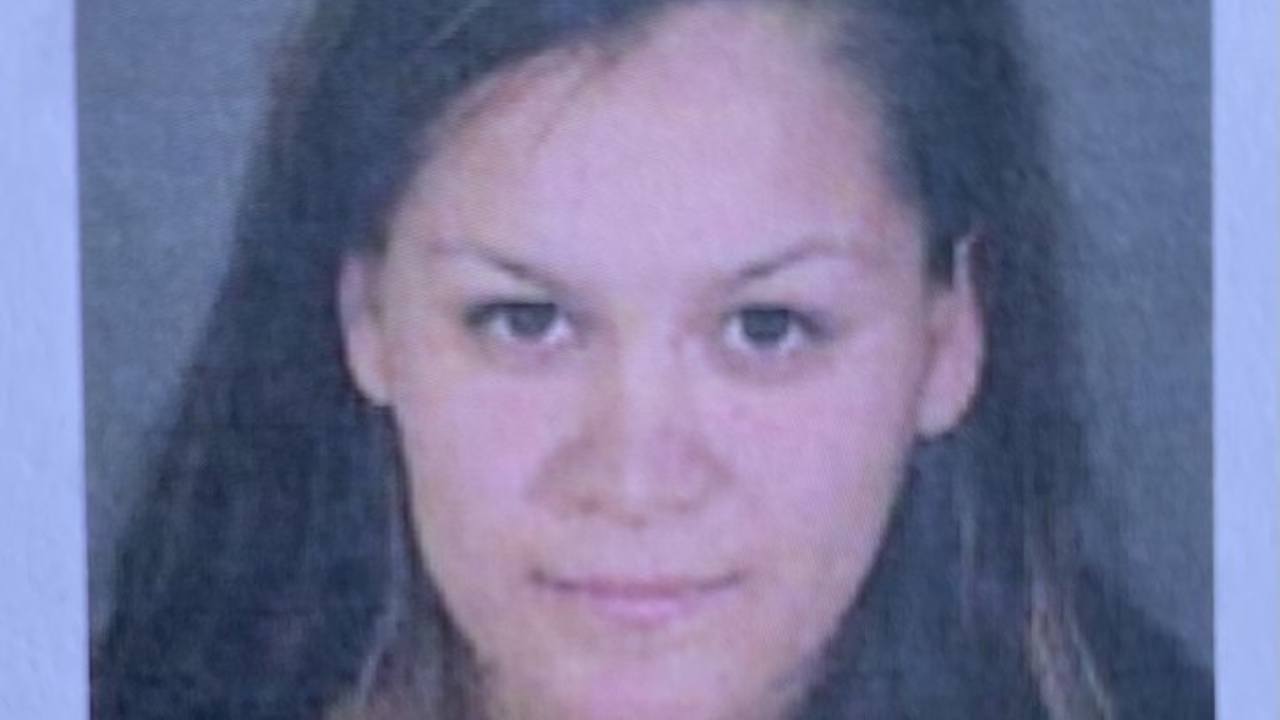 The victims’ grandmother made the horrific discovery about 9:30 a.m. in the 8000 block of Reseda Boulevard, a Los Angeles Police Department spokesperson told ABC7.

Police initially said the children were under the age of 5, but later specified the victims were a 3-year-old, 2-year-old and 6-month-old baby.

All were pronounced dead at the scene by Los Angeles firefighter-paramedics.

Investigators were unable to locate the victims’ mother, identified as Liliana Carrillo, for several hours.

“At this time we are asking for the public’s help in locating a person of interest in this case, a female Hispanic 30 years old,” the LAPD said in a tweet, which included Carrillo’s name and photo. 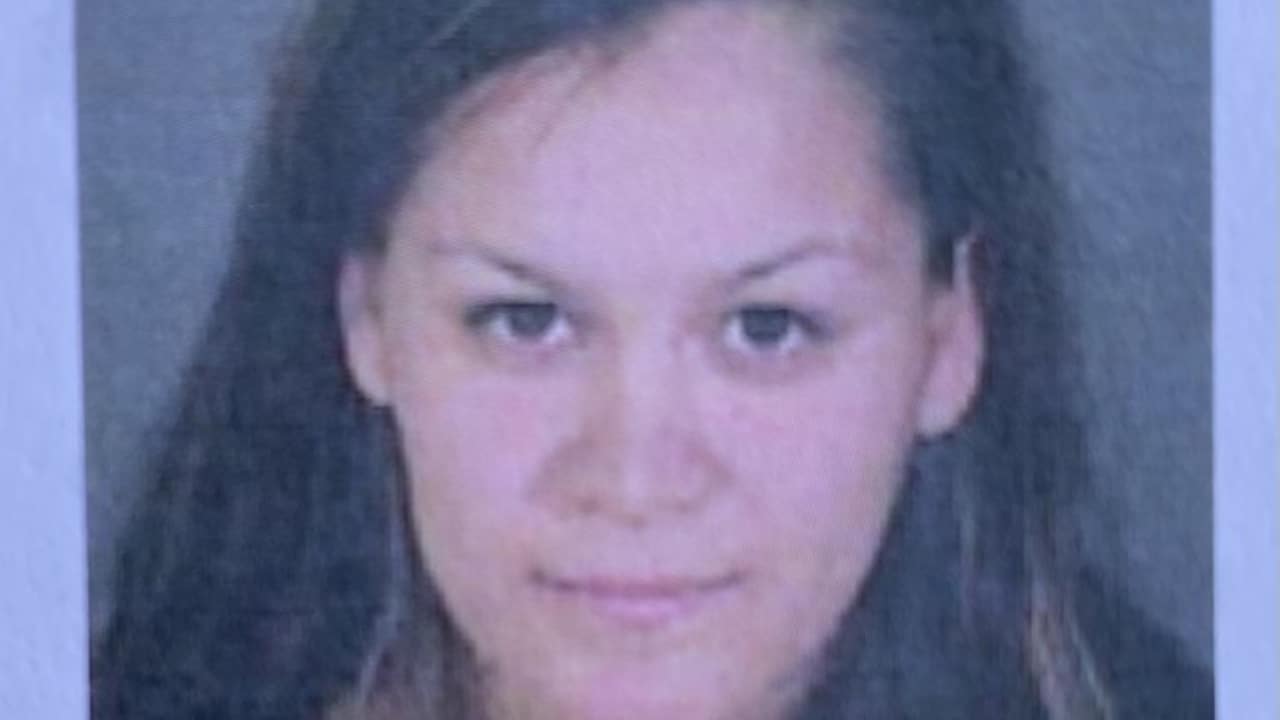 “We are receiving reports that she just committed a carjacking in the Bakersfield area” and may be driving in a stolen silver Toyota pickup truck with license No. J258T0, the Police Department said shortly after 1 p.m.

About an hour later, authorities confirmed that 30-year-old Carrillo was taken into custody in the Ponderosa area of Tulare County. Details of her arrest were not immediately available, but police say she is the sole suspect in the case.

“She did a horrific crime here and she followed it up by another crime north of here and it’s those behaviors that ultimately got her caught,” said Lt. Ben Fernandes.

Investigators are still trying to determine a motive and say they are interviewing family members to find out what lead up to the crime.

“We don’t know the background of the family…we’re just trying to put this puzzle together at this time,” said Lt. Anthony Cato.

Anyone with information about the case is asked to contact the LAPD by phone at (213) 486-6890 or email at rhdtipline@lapd.online.