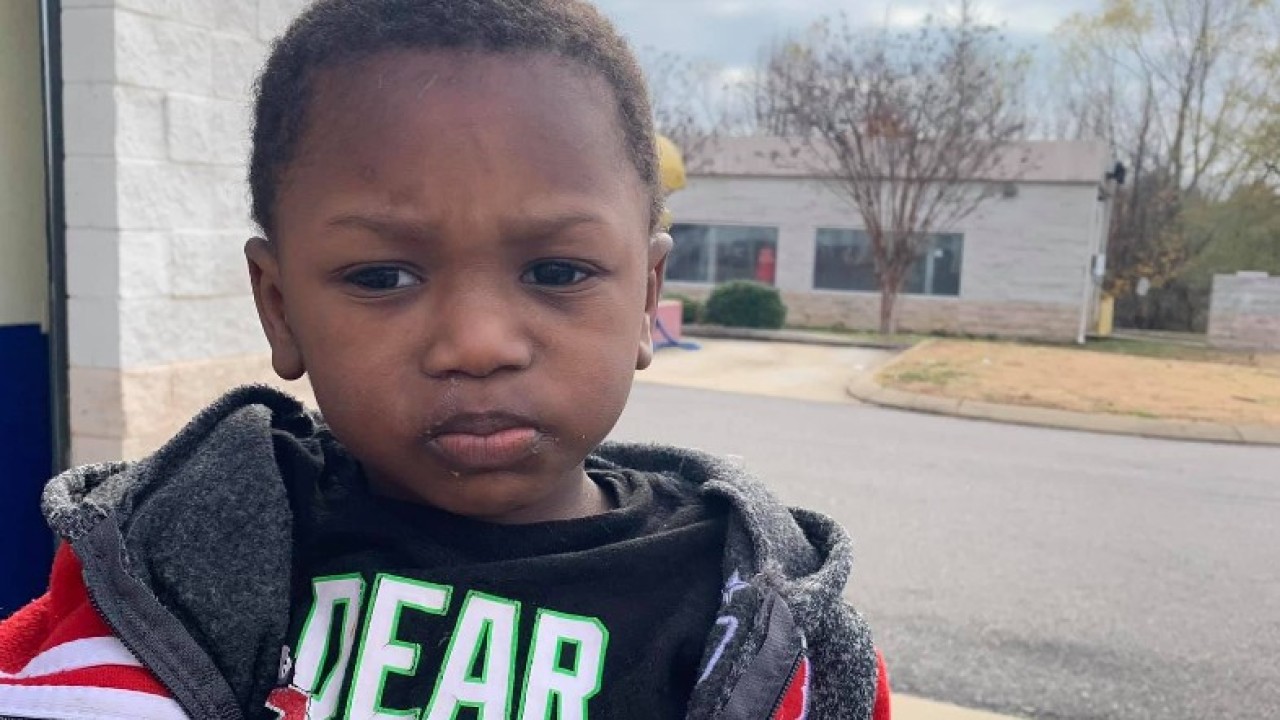 Staff at a Goodwill store in Mississippi were left heartbroken after a toddler was abandoned.

A man walked the 2-year-old into the Goodwill store on Monday morning and then took off without him.

The boy was abandoned with a note written on a paper towel and a plastic bag with a change of clothes and food.

Police said the member of staff who took the child said the man walked up to him and said: “the child’s mother couldn’t care for him” before walking away, as per WREG News. 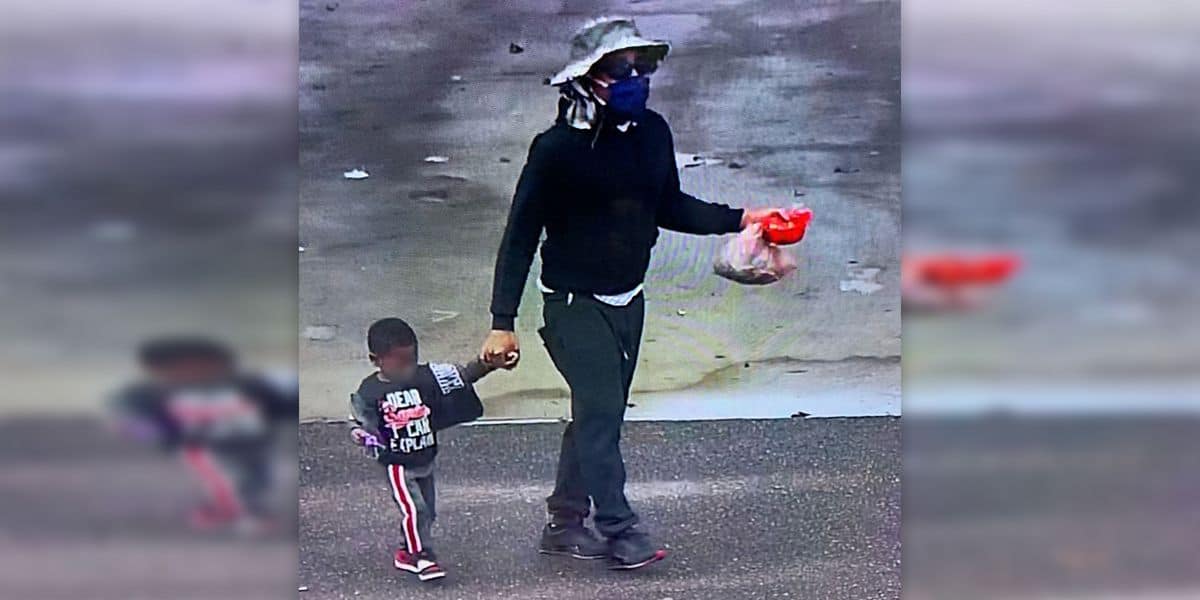 The child had a plastic bag containing a change of clothes and a note written on a paper towel which said “child abandoned…no phone number for mom.”

Meanwhile staff said he was too little to tell them anything about his mom, only able to hold up two fingers when asked how old he was.

Later that day Southaven Police said the child had been identified and was in the custody of Mississippi Child Protective Services.

Police said a suspect was taken into custody and no more information could be released at this time, as per the Memphis news station. 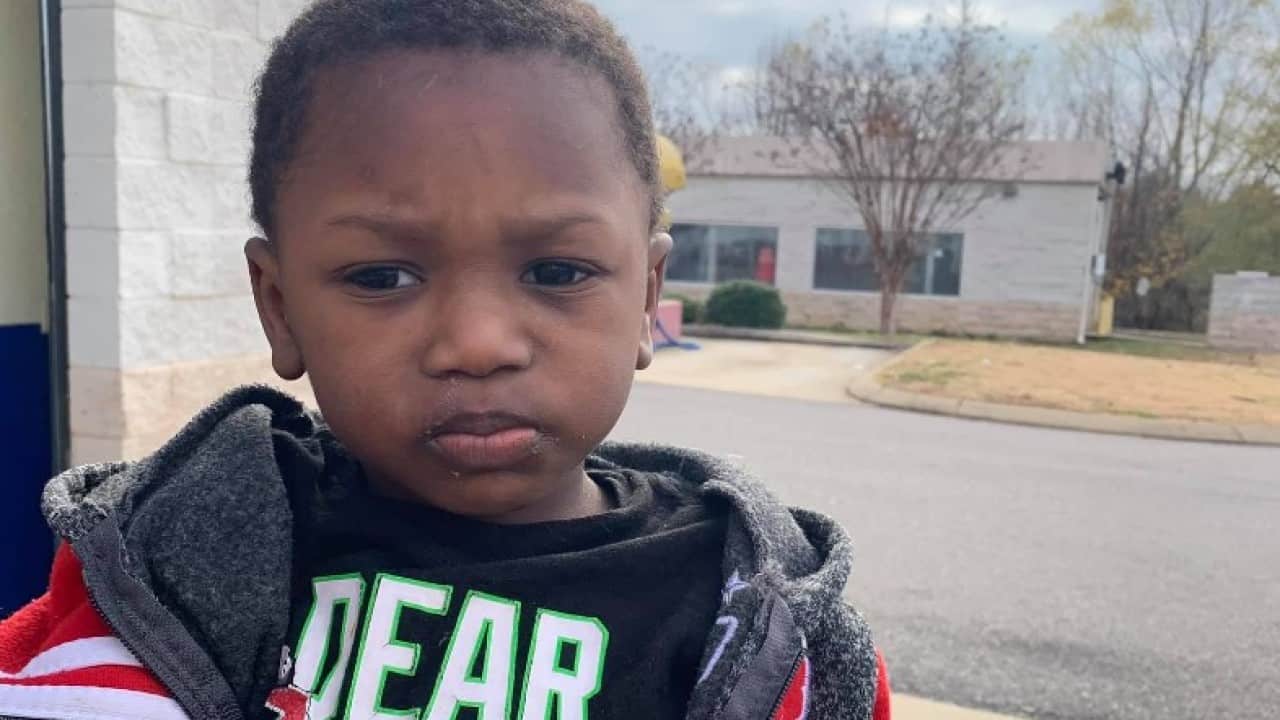 I hope and pray this child is placed in the loving and secure environment he deserves and has no recollection of this horrific moment in his life.

Please share to show your support and hope that the right solution is found in his case.