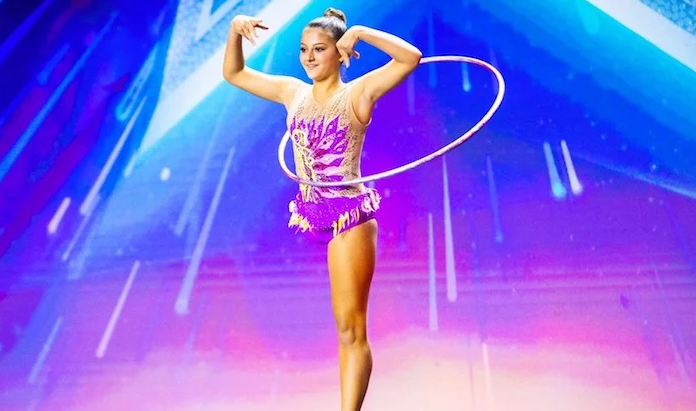 Giorgia Greco just got one of the coveted “Italia’s Got Talent” Golden Buzzers. Her defining feature? She’s a breathtakingly beautiful gymnast!

The 13-year-old from Milan began rhythmic gymnastics at the ripe age of 4 and has been dedicated to her craft ever since. Even after being dealt a hand that many would have considered career-ending, Giorgia has never given up on her love of the sport. 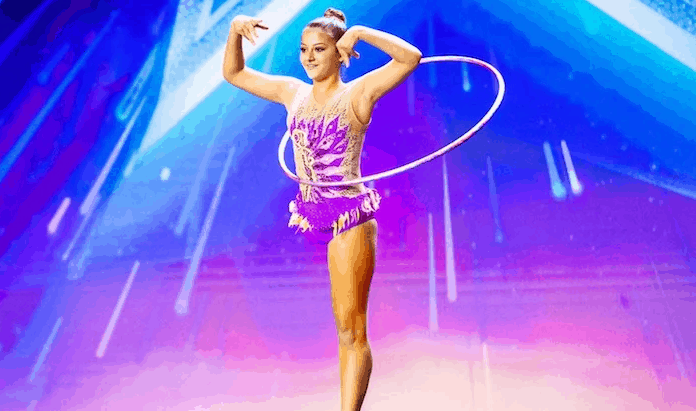 When Giorgia was 7, she began complaining of some aches and pains in her leg. Soon after, she discovered that she had a bone tumor, so to save her life, they made the difficult decision to amputate her leg.

At that point, her mom said it seemed like Giorgia had quietly come to terms with giving up her gymnastic dreams. 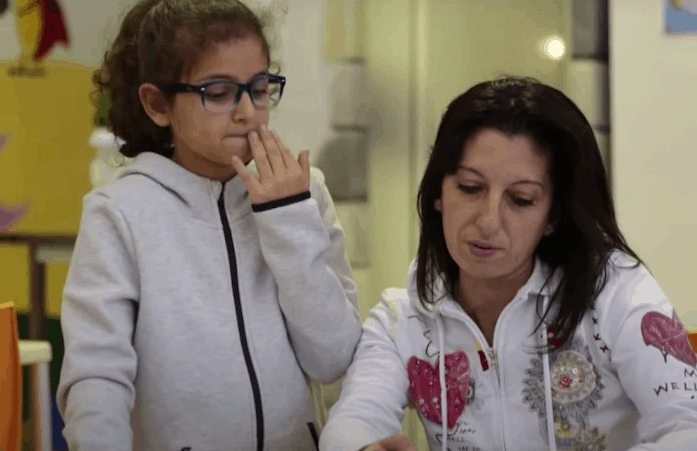 “Then she had an epiphany, thank God! She said, ‘Look,’ leaned on the wall, and did a handstand,” her mom continued.

And the rest was history!

So with wide eyes and a smile, Giorgia said, “Let’s hope it goes well!” Then she walked out onto the “Italia’s Got Talent” stage 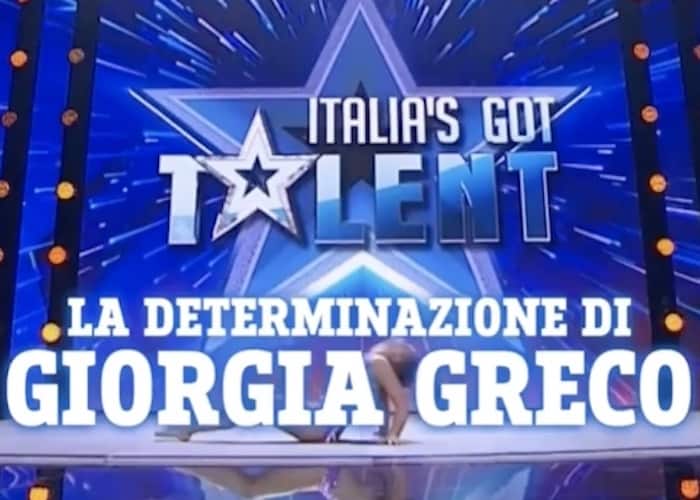 The moment Giorgia began her routine, she left the audience speechless. Moving between handstands and floor work with grace and ease, she caused an eruption of applause when her performance was finished.

When the judges asked her how she was feeling afterward, she simply replied, “Well, I’m happy.” 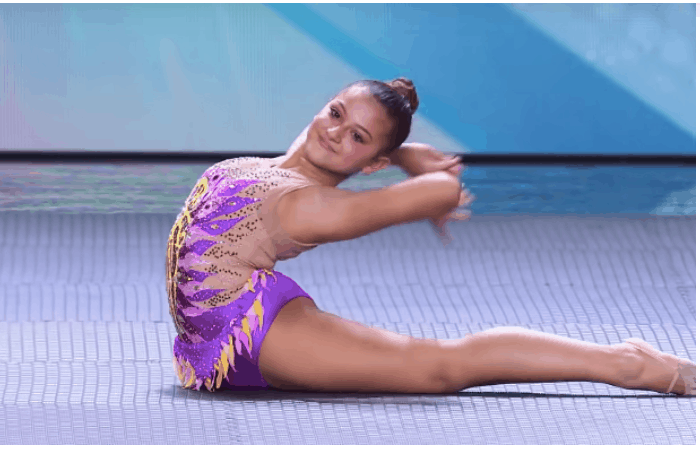 Frank Matano, an Italian actor and one of the judges, said, “I love when people with passion and talent push themselves to the ultimate limit and tell the world: ‘I am so brave, so good, and so talented.’ I think this performance will be really important for a lot of people.”

Giorgia went on to explain that she competes professionally in gymnastics “in theory,” but in reality, she added, “There are no other girls like me, so I can’t compete with anyone.”

Another judge, Olympic gold medalist Federica Pellegrini, was blown away by the teen’s performance. She said, “I only noticed one thing tonight: your talent. You’re really incredible.” 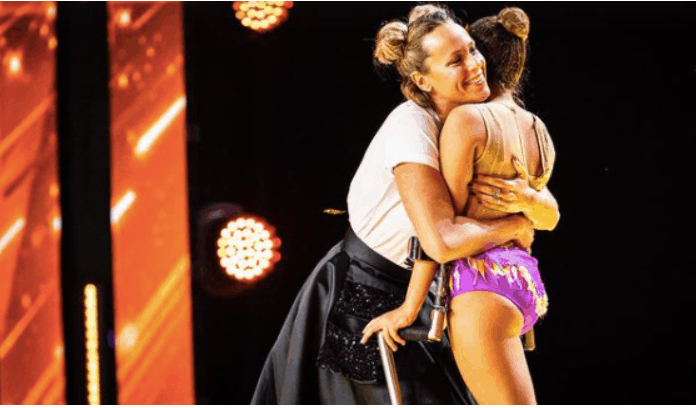 Then she went on to tell Giorgia that she was about to get her chance to compete professionally — and with a press of the Golden Buzzer, Pellegrini locked in Giorgia’s spot in the series finale!

The world hasn’t seen even close to all that Giorgia is capable of, and we can’t wait to find out! To echo the sentiments Pellegrini shared on Instagram, “Brava, Giorgia… you are an immense and beautiful star.”

Watch her amazing performance in the video below (with the captions on so you can understand everything), and don’t forget to share this story with your friends.