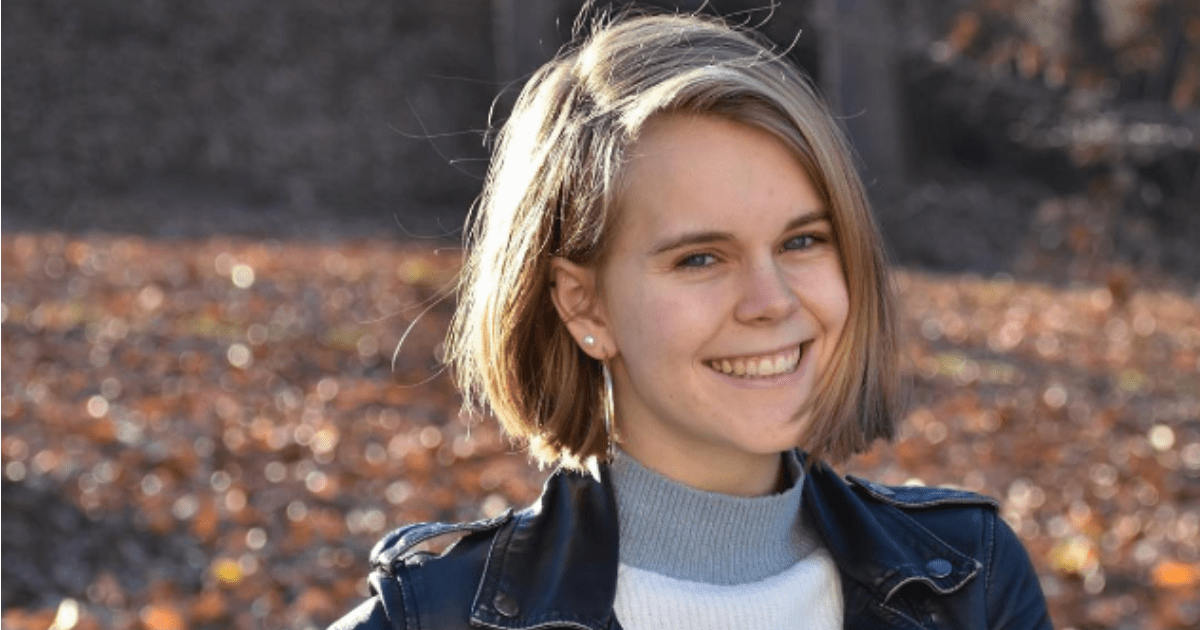 A 13-year-old boy has been arrested in connection with the murder of Tessa Majors, an 18-year-old student at Barnard College in New York City.

According to CBS2, the teenage boy, who matched the description of the suspect, was in the area while police canvassed the park where Majors was stabbed. The boy was brought in for trespassing and carrying a knife. While at the precinct, he confessed to murdering Majors.

The Columbia Spectator reported that Majors was walking in Morningside Park on December 11 when one to three suspects approached her and demanded she hand over her property. She was then stabbed several times.

The college freshman was able to make her way out of the park where a Columbia University public safety officer spotted her and called 911. She was transported to the hospital, where she was pronounced dead.

Now, the investigation continues. With one suspect in custody and another juvenile being questioned, police are on the lookout for a possible third suspect.

Investigators have reportedly already learned from the 13-year-old that the teen and his friends attempted to rob Majors and then stabbed her, resulting in her death.

“Tess was a light that shined brightly and our hearts will never be the same. She was very special and very loved,” the Majors family said in a statement.

Since Majors’ senseless murder, the entire community has been in mourning and New York City’s mayor, Bill de Blasio ordered NYPD to increase their presence in the park.

NYPD Crime Stoppers is currently offering a $2,500 for anyone who has any information that leads to an arrest in this case. Anyone with a tip is asked to call their hotline at 1-800-577-TIPS (8477) or send a tweet to @NYPDTips.

This was an unthinkable crime against an innocent college student! I hope those responsible for her death are found and brought to justice!