The representation of women in the STEM (science, technology, engineering, and math) field has long been an area of great need. According to the U.S. Census Bureau, women made up only 27 percent of the industry as of 2019.

But thanks to San Fernando High School and a nonprofit called DIY Girls, that gap is slowly starting to close! 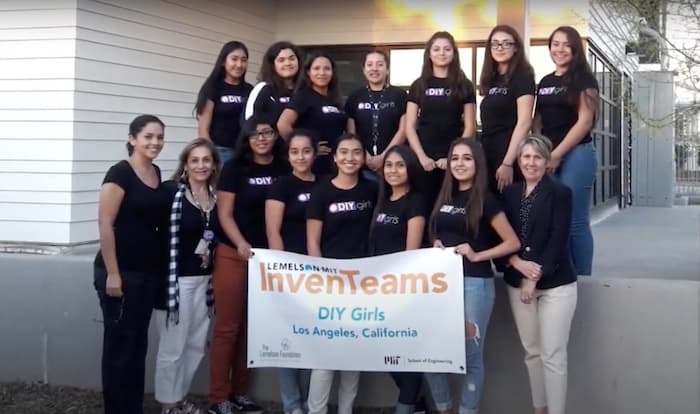 It all began when 12 teenagers from the California high school’s all-girls science club were recruited by DIY Girls, an organization with a mission to educate, mentor, and inspire young women to pursue an interest in STEM.

They presented the team with a goal to produce and submit a project toward a $10,000 MIT grant, which would then allow them to create and present their invention at EurekaFest. 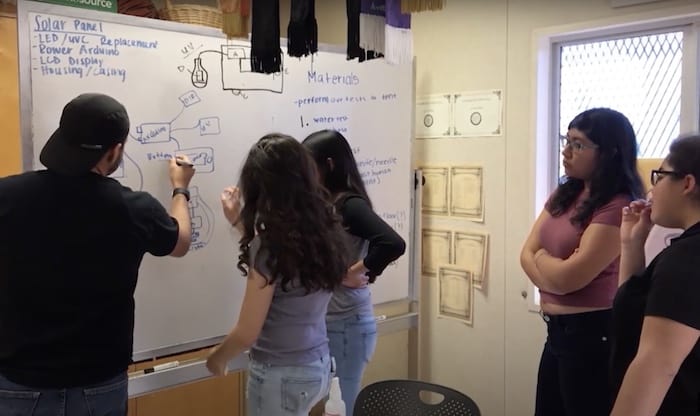 So the team got to work brainstorming an invention that would be both useful and meaningful. That’s when they were struck by the needs of the homeless population in their city.

“When I first started high school, there would probably be like one homeless person living under the freeway by our school, whereas in our senior year, there were multiple tents,” Daniela Orozco, a then senior at San Fernando, told WBUR. “Homelessness was definitely something that was close to our own hearts.”

With that, they came up with the perfect idea: a solar-powered tent for homeless and displaced people! 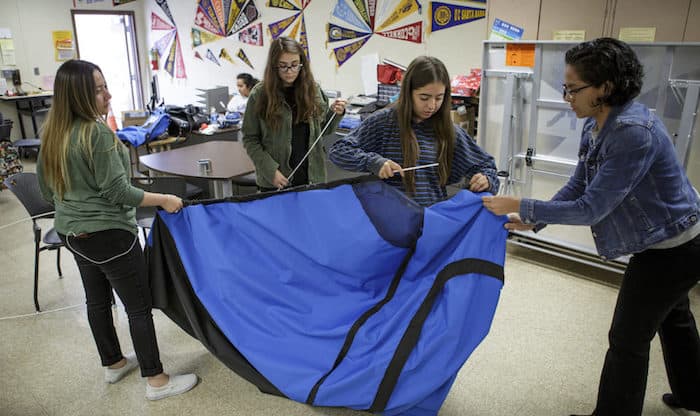 The main features of this tent are its portability and solar panel box. In terms of portability, the tent can be easily folded into a rolling backpack. As for the solar panel box, it comes equipped with a wealth of capabilities.

“So on the box itself there are solar panels, and that solar panel is connected to an Arduino board, and that Arduino board was coded such that when a button was pressed, you can turn on the LED lights and the UVC lights to disinfect the inside of the tent,” Daniela explained.

Not only that, but the box also provides a USB port for easily accessible phone charging.

“I really wanted the girls to have this empowering experience where their voices and their skills could be put to help people,” said Evelyn Gomez, an engineer and the former executive and program director for DIY Girls, who now serves as a board member. “[The tent] is capable of helping refugees that are displaced from their homes. It has the potential to help a lot of different people.”

And now it will! This group of powerhouse girls ended up winning the $10,000 grant, giving them the incredible opportunity to present their invention at EurekaFest! 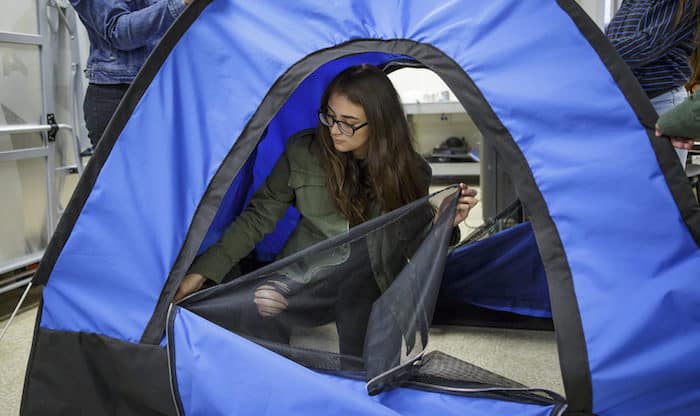 But that’s not all for this tent. Next up, DIY Girls hopes to create partnerships to mass produce and distribute their solar panel element, which could be used in practically any tent. If that happens, they have the potential to help homeless people around the world!

These teens are a testament to what is possible when passionate young people are presented with mentorship and opportunities.

Most of all, they are an inspiration to young girls from all walks of life who might be interested in pursuing a career in STEM.

“It makes a big difference and a big impression to somebody to see somebody that looks like you, a role model in front of you, that has done something that’s hard, like engineering. I think it allows you to see yourself in that position,” Evelyn said.

We have a feeling we’ll be seeing this group of 12 in that position someday soon!

Watch them talk about their invention in the video below, and be sure to share this inspiring story with someone else.