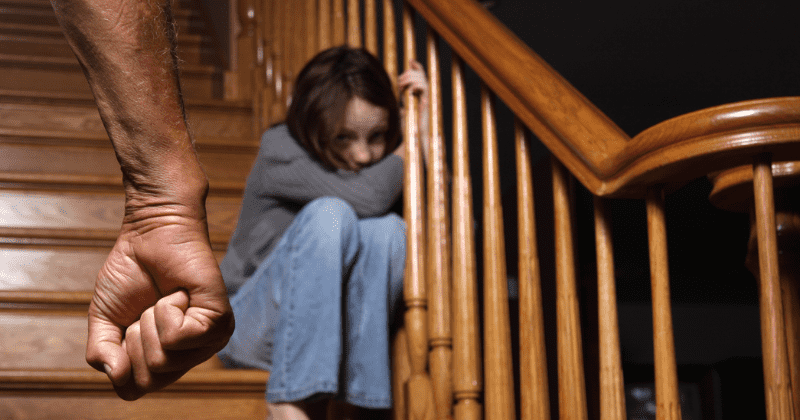 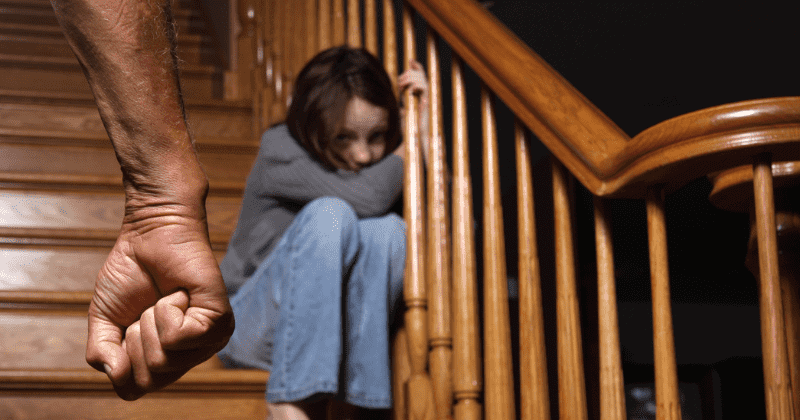 Trigger warning: contains graphic details of sexual abuse that may be distressing to some.

After giving birth to the child of her rapist, a young girl who should have been in school like other kids her age, sadly met with a tragic end. Luana Costa passed away at the age of 11, after two years of alleged abuse and molestation.

Luana’s family claim that the young girl was groomed by a 43-year-old man, Francinildo Moraes, who made her think they were in a romantic relationship from when she was 9 years old. Since then, Francinildo has been attacking the girl and inflicting sexual assaults, the family says. They also revealed that the abuse did not stop even after the girl was pregnant with the middle-aged man’s child.

For years, Francinildo was said to have done all of this without the family finding out. It was only after they noticed visible changes to Luana’s body when the family raised the alarm. They took the girl to a doctor and that is when family members were told that Luana was five months pregnant. The girl then revealed to her family about what Francinildo had been doing to her all this while, as reported by Mirror.

According to the girl’s aunt, Luana didn’t tell her family anything before because Francinildo threatened her not to.

Prior to Francinildo’s horrifying secrets unraveling, the man was said to have put up pictures of him and Luana, posing together much like an affectionate and ordinary adult couple would. Dozens of such photos were reportedly uploaded, and Francinildo was also said to have committed the vile acts away from the village where the family resided.

After carrying the baby for five months in Para, Northern Brazil, Luana went into premature labor and gave birth to the rapist’s child. Four days after going through induced labor, Luana passed away on October 27, as reported by the Daily Mail.

Currently, the police are looking for Francinildo who, as of now, remains the main suspect and is reportedly on the run.

Another incident that involved the rape of a child below the age of 13 took place in Louisiana, where the rapist dropped off the girl at a hospital and then fled. After the 11-year-old child complained of stomach pains, Wendell Sanchez, 34 dropped her off at the emergency room, as reported by New York Post.

Upon examination, doctors realized that the girl was pregnant. Meanwhile, Wendell was waiting in his car but he immediately ran off when he saw police officers arriving at the scene. He abandoned his car and ran into an apartment complex nearby, leading the police on a chase. Officers managed to find the man hiding on a patio and discovered that he had illegal narcotics, marijuana, and drug paraphernalia in his possession.

“He was arrested and charged with first-degree rape with a victim under the age of 13, resisting an officer, possession of schedule II CDS, drug paraphernalia, criminal trespass, simple criminal damage to property, possession of marijuana, illegal use of a controlled dangerous substance in the presence of person under 17, creation of a clandestine lab, no drivers license, and no tail lamps,” Ascension Parish Sheriff’s Office wrote on Facebook. “He was booked into the Ascension Parish Jail where his bond was set at $540,000 by Judge Kliebert.” 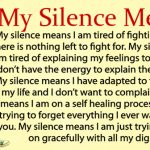 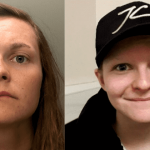