In the image bellow, you can see an animal. All you have to do is answer what animal you see. 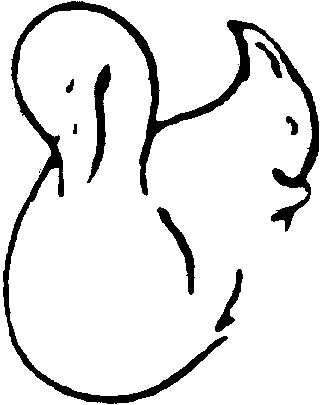 After dropping a comment on Facebook, make sure to come back and take another look at the image. What if we told you that there is another animal hiding in there?

That’s right, the graphic above is a clever optical illusion featuring two animals – a swan and a squirrel.

Both animals have distinctive features belonging to their species, but the majority of viewers can’t spot one or the other right away.

On the left side, you can see what appears to be the swan’s neck and head. Its beak is resting on its chest and you can see the bird’s ruffled feathers on the tail to the right.

But if you focus on the right side of the image first, you’re about to see a squirrel chewing on a nut! Zoom in and take notice of its eye and pointy ears. What appeared as the swan’s neck and head before now resembles the squirrel’s fluffy long tail. 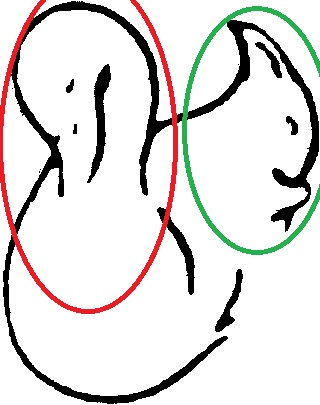 Which animal did you see first? And were you able to spot the other one without looking at the answer?

Here’s another optical illusion that got people questioning their sanity. In the picture below, you can see a sleeping dog. But can you also find its owner? Have a look. 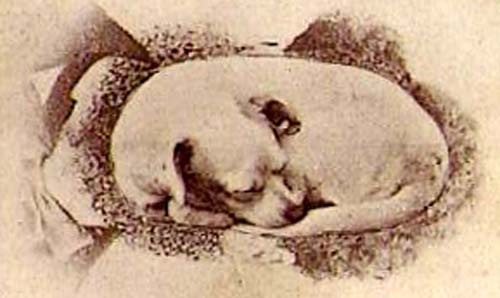 Did you find the dog’s master yet? Or perhaps you can’t see anything but the man? Since we are all different, there is no telling what you might see first after taking a look at the optical illusion.

But if you’re still struggling with finding the dog’s owner, here’s a hint that will solve your problem. Try rotating the image for a fresh perspective.

If you rotate it 90 degrees to the left, you might just see a manly figure emerge! What are your thoughts on these optical illusions? Let us know in the comments and don’t forget to SHARE this post with your family and friends. For more puzzles and stories, follow us on Facebook!